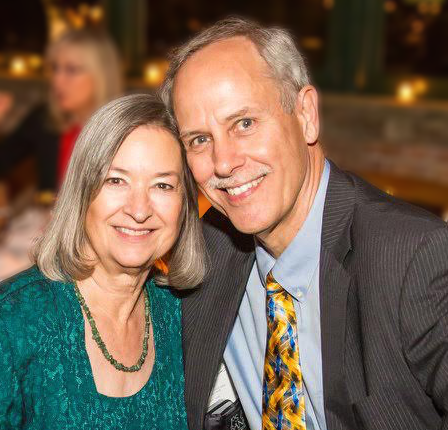 I describe my upbringing as whenever the church doors were open we were there. I knew from an early age the gospel, but it wasn’t until I was 10 that I accepted Christ as my personal Savior based on the work he performed on the cross. I was raised in NW Indiana and as was common in those years my mother stayed at home while my father worked in the steel mills. I had an All-American youth with playing whatever sport was in season.

Attending a secular college in Wisconsin was a stumbling block for me as I joined a fraternity and became involved with marijuana while at the same time playing baseball and, obviously, hiding the drug use from my parents. After graduation, there was a period of approximately six months where I was high every night, except for 3-4. For a short time, I sold marijuana until I became paranoid and quit. It was during this time after graduation, I met my wife.

Trudy was not a believer, although she was raised in a very religious family of a main denomination. My mom tried to talk me out of marrying Trudy, but instead of being upset and angry, she prayed everyday for Trudy starting in January. We were married in August and Trudy accepted Christ as her Savior in October, while I was traveling out of town. The POWER of PRAYER is undeniable! However, I was still not walking with the Lord.

A couple of years (4 years after Trudy accepted Christ) after our second daughter was born, God convicted me of my lifestyle and scripture came to memory about me being the Spiritual Leader of the home, which I was not at that time. We began attending a Baptist Church in the Chicago western suburbs and God has continued to be my compass. We moved to St. Louis, then Kansas City, MO and now to Kansas.

I was convicted of my prayer life while on a short-term mission trip ministering to missionary children at a Missions conference in 2009. While listening to the main session speaker on a couple occasions, the Holy Spirit tugged on my heart to memorize more scripture and incorporate that in my prayer life, which I have done to this day. Prayer is a great weapon against Satan and what a joy to be a part of an organization that places an emphasis on prayer.

God has Blessed us with 4 children, who love the Lord, and they have been productive as we have 12 grandchildren. God has been good and gracious to us, for which we are very thankful. 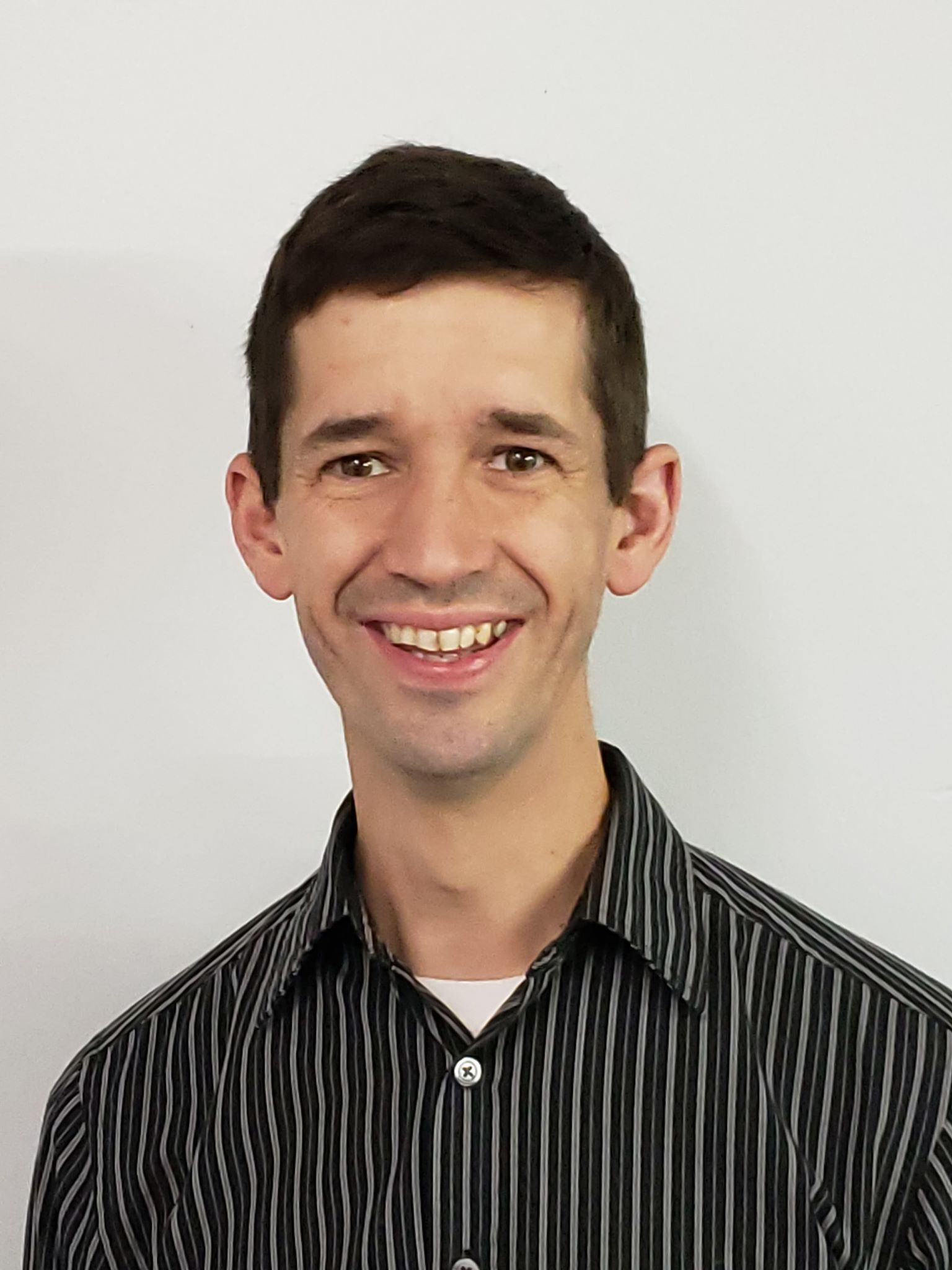 On a dark and stormy night in late October a 4-year-old boy sat watching the rain beat on the window as the wind howled. “Mommy, what happens when I die?” I was that little boy. My mom took her Bible and explained what Christ’s death on the cross meant for me. I had heard the stories already, but now I understood, and that night on Oct 29, 1986, I asked Jesus to forgive me of my sins and be my Lord and Savior. After I prayed and my mom asked some questions confirming I understood, we grabbed some blankets and joined the family in the hallway, the tornado sirens had started to sound, for it was a very dark and stormy night.

My earliest memories are of learning Bible verses. Even before I could speak my parents were training me in God’s Word and in His way. As I grew, I always had a heart for children and teaching. At age sixteen I attended CYIA for the first time. I really did not know what I was getting into that first year! It was hard and stretched me, but more than that, I saw what it was like to devote my summer to God’s work. Every day I had the opportunity to share the Gospel with children. I had not known life could have so much meaning! For many years I continued to go to CYIA, as a student for as long as I could, then as staff. Once I was on staff, I enjoyed teaching the new CYIA students, as much as I did teaching children. It was different, yes, but when the teens got done teaching, I saw the same awe and delight in their eyes and in their stories as they realized God was using them to reach the children.

In April of 2017 I was privileged to start working in full time ministry with CEF, and Lord willing, I will continue until I see Him.

About Kansas Staff Statement of Faith